You are here: Home / Blog Posts

You can display blog posts in various ways with the “Blog Post” element/shortcode. You can see one example here and even more at the blog main menu item of this demo.

Although the official reasons cited include “effects on patients”, many news sources claim the vaccines have not been sent due to Venezuela’s debt to The World Health Organization.

In Venezuela the impact of the Corona virus has been devastating and will most likely worsen more than anyone dares to imagine. The government stopped releasing health data in 2016, so that no one has accurate numbers. They even cynically welcomed the relative calm that the lockdowns have created, seeing them as an unexpected benefit of Covid.

The absence of the Covid vaccine adds to the countries already fragile situation after years of economic woes. The Venezuelan people in desperation have exploded into all sorts of public demonstrations of dissent. Seven million have left the county.  The majority walking across the Colombian border to the west. And smaller numbers to the south through the Amazon jungle to Brasli.

The government has allowed such an exodus because it has reduced the pressure at home in Venezuela. Those who stayed have taken to the streets in all major cities, protesting the high levels of urban violence, inflation, chronic food shortages etc. The number of deaths, injuries, and arrests by the government forces are unknown.

The outbreak of the virus forced people indoors like everywhere else. Empty streets, reduction in transport activity, and lack of commerce have given the government a time of respite, which they have used to entrench themselves into their stubborn positions of power. Covid has become an ally to those who enslave the people of Venezuela.

Yet for the average person the results have been devastating; not only are people going without food or medicine, but they now must deal with the insecurity of being locked up in homes with individuals many with unstable mental state.

Sexual and physical violence against women and children have skyrocketed. A survey by Save the Children revealed a desperate situation with almost one third of the surveyed households reporting that the isolation has resulted in an increase of aggression and hostility against mothers and children.

The suicide rates have also skyrocketed. Total suicides increased by 153% between 2015 and 2018 according to the Venezuelan Observatory of Violence(VOV). The researcher Gustavo Paez pointed out that Venezuela’s suicide rate between 1950 and 2014 shows an average of 4.4 cases per 100,000 citizens. However, the VOV estimates that this indicator went from a low of 2.1 in 2010 to 9.7 in 2018. While there is no data for 2020 it is estimated that the numbers have only increased and the number of suicides among children have reached unprecedented levels.

In response, we are equipping and training qualified people to serve as Amigos a la Mano (Caring Friends) who make themselves available to those in moments of need. Advertising their services through Instagram, they interact with people ,offering them a space to talk and receive care and empathy.

Next Step in Venezuela continues to serve the community.  We are providing affordable produce from our farm.  We also are conducting online education which prepares community leaders to meet the spiritual, and practical needs of their neighborhoods. And now through our Caring Friends initiative a helping hand is available for those suffering increased mental stress.

Your support for our work enables us to stand in the gap at this time. 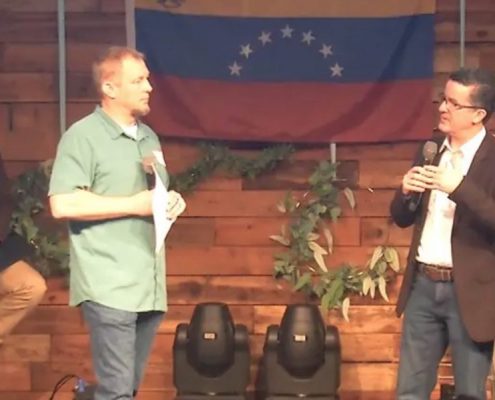 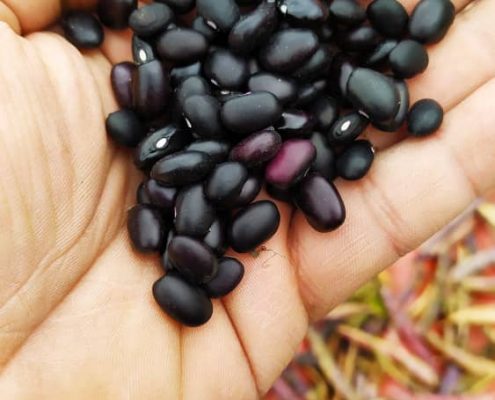 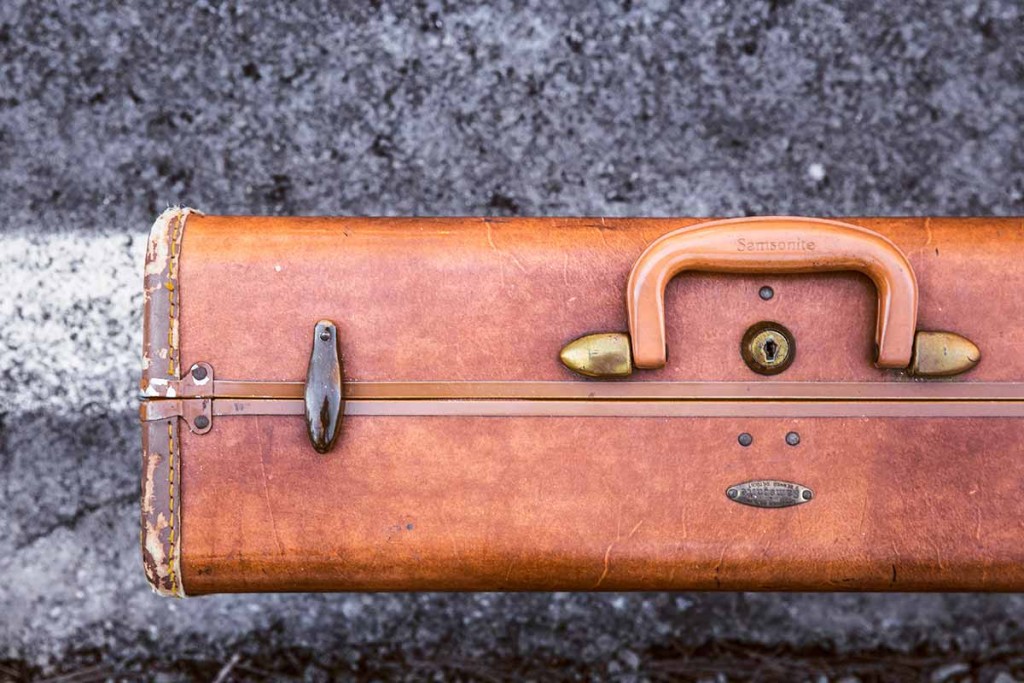 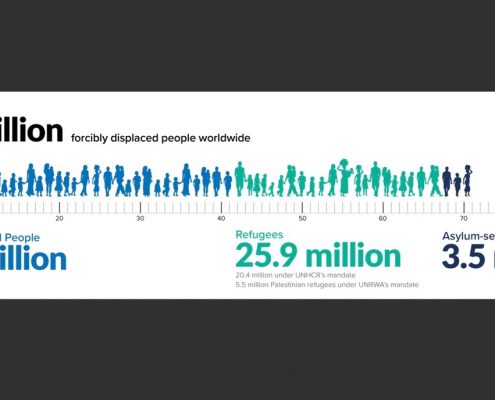 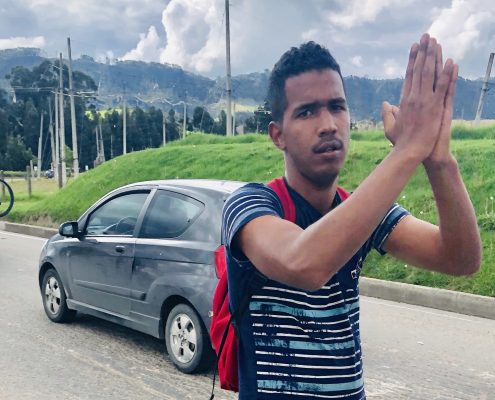 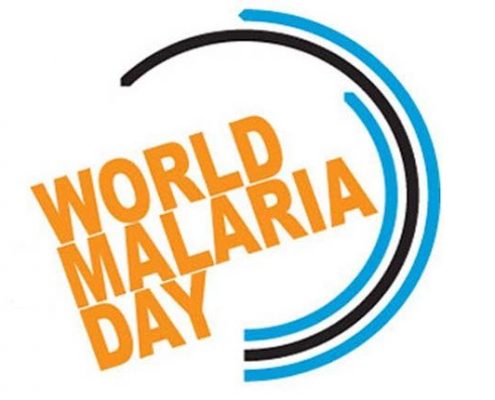