Venezuelan-born Wolfgang Fernandez, Director of Next Step, has launched a vital project to help his country get back on its feet. Through initiatives involving getting essential supplies to refugees and those struggling with poverty inside Venezuela, assisting Bible college students to be trained in social enterprise, and a sustainable agricultural project that provides food for locals and their neighbors, the ministry of Next Step in Venezuela seeks to rebuild the country in a holistic way.

Invite Wolfgang to speak to your group

The Problem
We are moved by the problems plaguing the country of Venezuela and are bringing solutions to both the poverty inside the country and for the refugees now arriving in Colombia and Brazil
It is estimated that more than 4 million Venezuelans have left the county in the last five years. First, were those with enough resources to buy plane tickets relocating to Europe, the United States, and beyond.
Now it is the turn of those taking buses and walking the rest of the way. The numbers crossing the bridge that links Venezuela and Colombia in the city of Cúcuta continues to overwhelm anyone’s imagination. It is estimated that over 100,000 Venezuelans are in Cúcuta alone at this moment with more coming every day.
The same is happening to the south in Brasil. The difference is that going to Brasil means going through the Amazon jungle. Boa Vista, a city of 250,000 is the first urban center. Having done their best to receive the newcomers, they are now desperately trying to figure out how to attend to them. The state’s governor has declared a state of emergency.
The Challenge
In this environment, all forms of human exploitation is thriving. Abuse is rampant and so is victimization of those who escape a desperate situation to another where their worth is treated with disdain.
On the other hand, being designated “ refugees” can be problematic because such immigrants can’t return to Venezuela; President Nicolás Maduro has called them “traitors” of the state yet many say that as long as Mr. Maduro is in power they have no reason to return.
On top of all of these challenges, diseases like Malaria and Yellow Fever which were under control are now thriving. A recent report from the Venezuelan Health Department revealed 275,000 cases of Malaria. Our partners in LivFul have the product that can contain insect borne diseases but we need funding to get the product over there.
Our Approach
At the moment, together with Nexus, our partners in Venezuela, we are working on ways to support groups of churches that are stretching their resources to serve Venezuelans. We are currently raising funds and essential supplies for those struggling under the economic stress, helping to train Bible College students in social enterprise, and developing a sustainable agricultural project to help feed the locals and their neighbors.
Your Involvement 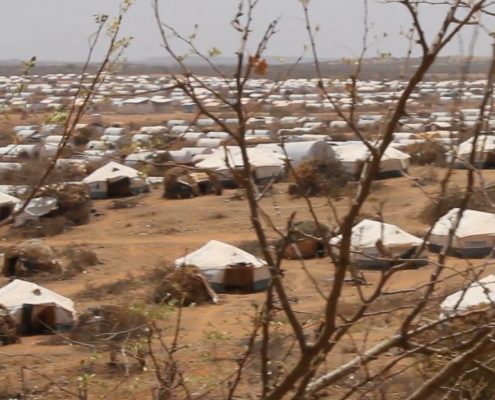 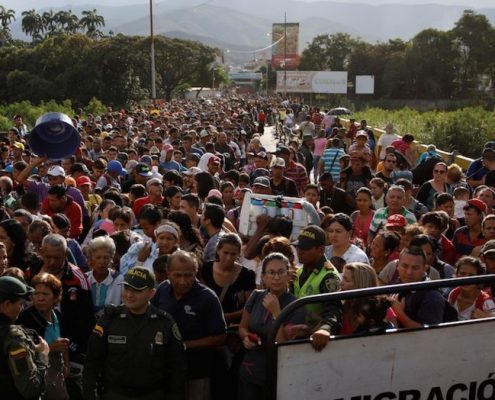 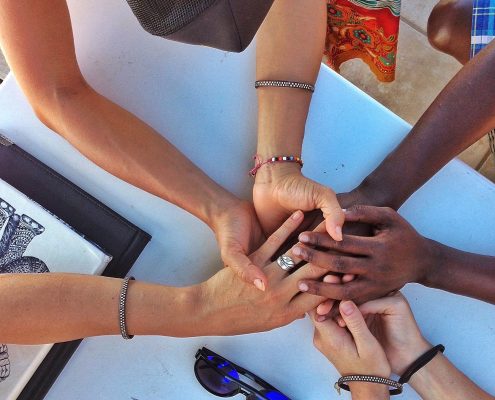