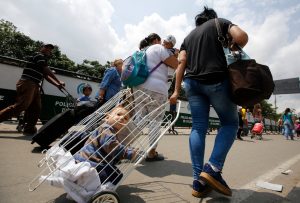 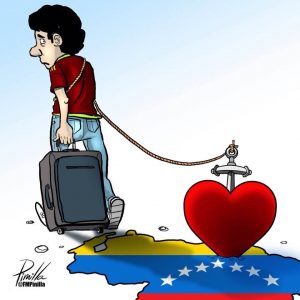 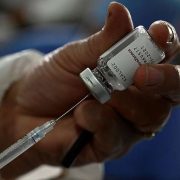 A Venezuela Without The COVID-19 Vaccine 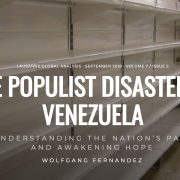 Alive in Athens
Scroll to top